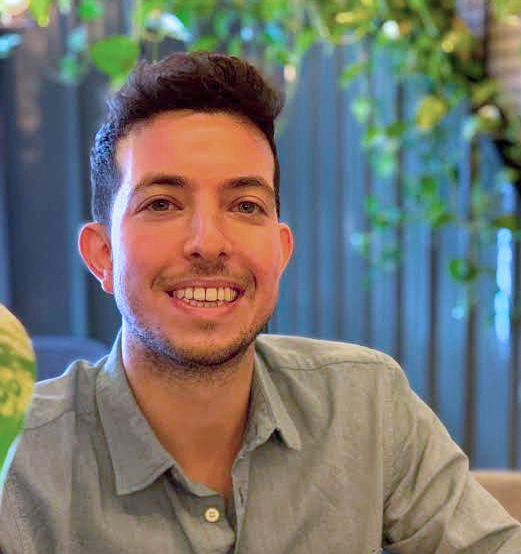 I am a Research Engineer at NVIDIA, Toronto AI Lab. I recently worked as an Applied Scientist at Amazon Rekognition. Before that I was a Research Engineer at Autodesk. Previously I was a System Architect and a Software Engineer at Ofek, IAF. I’m a M.Sc. graduate of Computer Sciences in Tel Aviv University, under the supervision of Prof. Daniel Cohen-Or. I received my B.Sc. in Electrical Engineering & Computer Sciences from Tel Aviv University. I am also a Mamram Alumni.

My research field is in computer vision & graphics. My most recent research interests are around 3D deep learning, neural representations and adapting them to creative tools. I am also a Geometric Algebra enthusiast.